The benefit of an RESP arises through three mechanisms:

Tax deferral, in that income earned on the (non-deductible) contributions you make to the plan is not subject to tax as it is earned; accordingly, income accumulates more rapidly in the plan that it would in the hands of the contributor;

Income splitting, in that when amounts are paid out of the plan for the post-secondary education of a beneficiary they will be taxed to beneficiary, whose tax rate is typically lower at that time than the contributor’s tax rate; and

The Canadian education saving grant program, announced in the 1998 federal budget, is intended to create a further incentive for taxpayer’s to save through RESPs by providing a direct federal grant to any valid RESP equal to 20% of the first $2,000 per year ($2,500 for 2007 and subsequent years ) contributed for each child under 18 years of age.

Grants are limited to a specified annul amount.(There is also an overall lifetime maximum of $7,200 of grants for each beneficiary of an RESP).

To obtain the grant, the beneficiary must obtain a Canadian Social Insurance Number (SIN), which has to be used when applying for the grant, and must be resident in Canada at the time the grant is made. Obtaining a SIN for a Canadian resident child typically presents no difficulty and it enables you to open an RESP for the child.

The RESP provider should provide you with details about the grants available to you and make the necessary applications on you behalf.

If contributions are withdrawn for non-educational purposes from an RESP which has received a CESG, the RESP trustee will be required to make a CESG repayment equal to %20 of the withdrawal.

For more information about the RESP, contact us now! 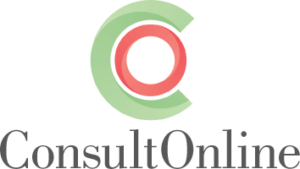 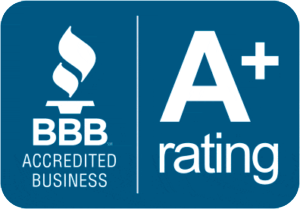